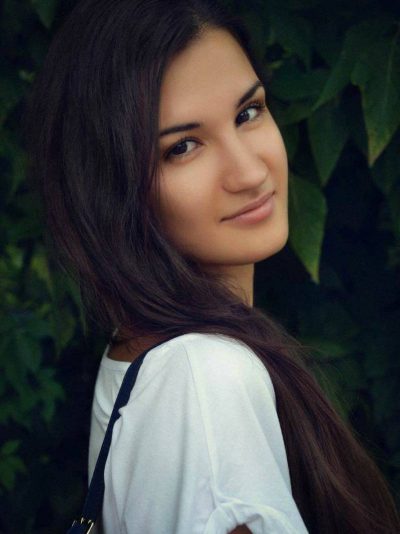 Currently I live in Moscow, moved here in October 2015, as received an offer from Ernst and Young. This company is a member of so-called Big Four – major international audit companies that provide both auditing and consulting services. (Big Four: Ernst and Young, KPMG, PwC, Deloitte). I work in an audit department of the financial sector, my main and the most important customer at the moment is “Sberbank”, Russia’s largest bank by the number of assets, so in general I like everything. I have worked for almost a year already, was promoted to Analyst of the 2nd year a week ago and now I am going straight to the goal – to work a little more and transfer to our office in another country!)) After graduation from ConcordiaUA (Wisconsin International University (USA) in Ukraine) I went to the UK to obtain Master’s degree, studied Finance and Accounting at Warwick Business School. Currently this school is around 5-6th in the ranking of universities in the United Kingdom, and ConcordiaUA (WIUU) really helped me to enter it, namely the language and the structure of our education. Accordingly, the study in the UK was less difficult for me because during 4 years of studies I gained a strong knowledge of finance and accounting at the University. After graduation I planned to stay in England and work there. But there was a story: I was invited to work in the London office of Ernst and Young, but encountered visa difficulties, and as a result I moved to Moscow and currently work in their Moscow office. Overall, baccalaureate gave me a very strong base, which I still use in my job. I believe that the experience of our teachers just played a major role in getting such a good foundation, because everything that I studied, I use on actual audit projects and it helps to quickly move up the career ladder!